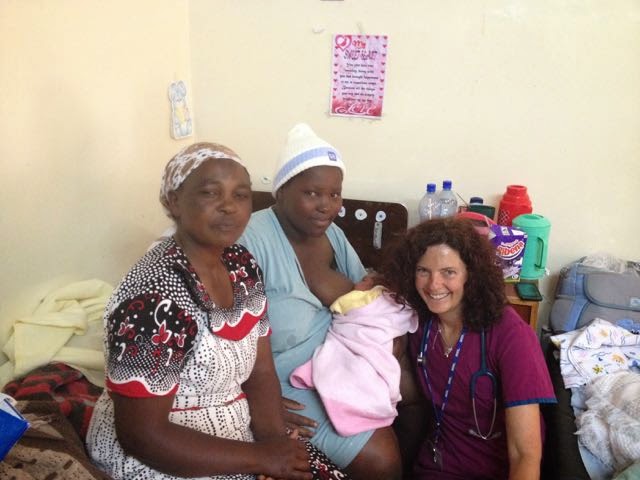 This month I am the consultant for NICU service.  Which means I am often running to deliveries.  One day, a week or so ago, I was in the operating theatre for a C-section as usual.  90% of the time this is pure pleasure: I greet the mother as she gets her spinal anesthesia, flip through her chart to be aware of any potential issues, pull on my gloves as the surgery begins, watch the OB's careful incision and dissection down to the amniotic sac, await the emergence of a dusky squirming baby who gasps his first breath as the cord is cut, take him into a warm side room where the nurse and I rub him off, dry, stimulate and admire the crying newborn.
But sometimes things are not quite so peaceful and lovely.  That morning I was just finishing such a calm case when I saw a trolley being rushed into theatre 3, with a large woman who seemed to be writhing.  The urgency and chaos suggested a trauma case, clearly out of the paeds age range, so I was staying out of the way and about to exit the hall when the theatre nurse Lydia called out "Dr. Jennifer, don't go, they're going to need you".  Curiously I followed the trolley and learned this was a pregnant woman who was obtunded after a seizure, having come to clinic for the first time that morning.  Ecclampsia, a life-threatening emergency for both mother and baby.  We had little information about whether the baby was preterm or term, or just about anything else.  I expected the worst, possibly a dead baby.  The OB team sprang to action and within minutes the infant was out:  a HUGE term baby boy, who responded quickly to our interventions and squalled.  His mom went to ICU post-op and I took him to NICU.  Three days later, we snapped the photo above.  A fully recovered mother, a normal healthy baby, and a very pleased grandmother. 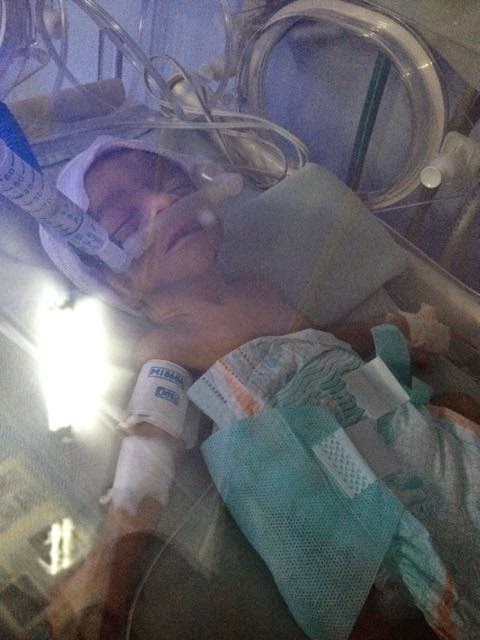 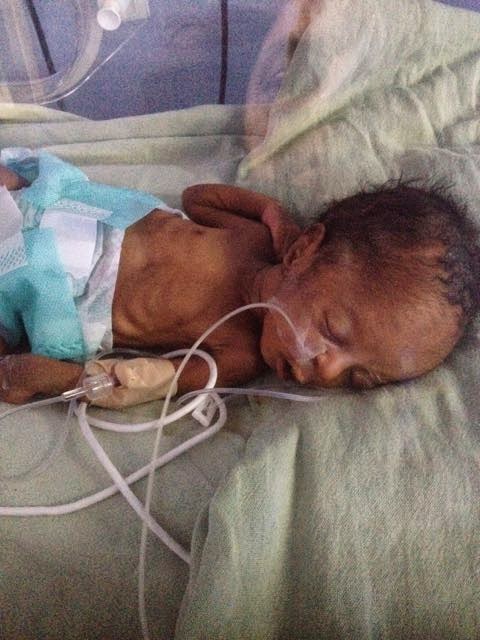 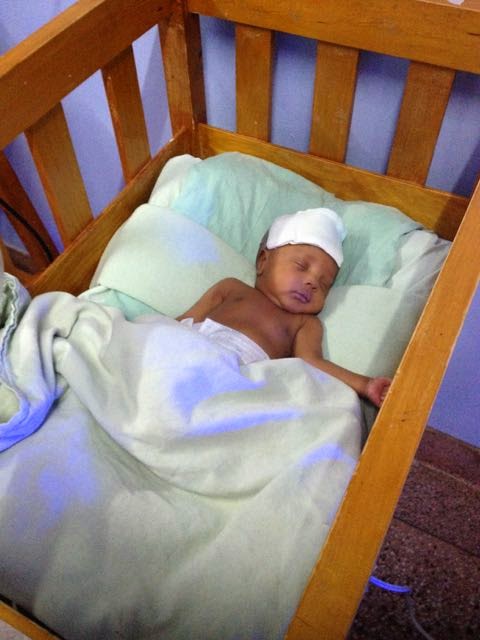 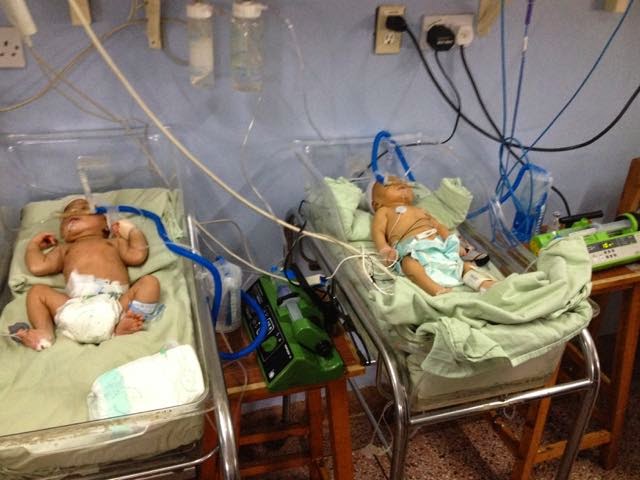 And that is what I love about NICU service.  The brink of life and death, with a balance that can so easily tip either way.  Being there at the right time, giving warmth and breath, makes all the difference.  Sweet petite preemies. Grateful mothers. Coaxing.  Trusting.  Prayer.  Sometimes tears.  Careful calculations.  Daily deliberations.  To the left, two term babies, one with meningitis and the other with unexplained severe asphyxia.  Both on CPAP, assisted breathing earlier in the week, and both amazingly improved.  That's another thing I like about NICU: even when you predict a dire prognosis, those babies and the healing power of God surprise you, and the stiff seizing little bodies slowly relax and open their eyes and start to look rather normal. They improve.  It's incredible.

The second week of January Scott and I spent in Ireland meeting with the Serge leadership.  We have semi-annual meetings to review strategies and plan and pray.  Really inspiring stuff, like seeking the poor and vulnerable, pursing diversity in leadership, developing resources, modeling spiritual formation.  Lots of prayer and friendship.  And though January in Ireland means low sun and short days, we had some brisk walks by the sea, and lots of fellowship in the evenings. 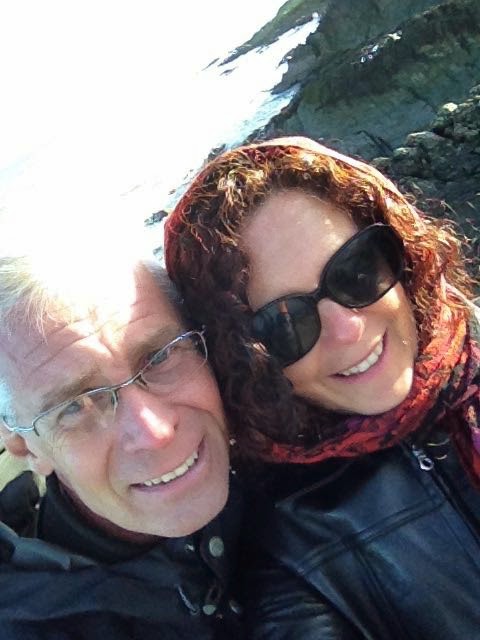 And when we're not in meetings or in the hospital, you can find us at the basketball court cheering on the Buffaloes.  Jack is on the Varsity basketball team, which came in second in the tournament last week.  Acacia is playing football.  We find the suspended time, the very-much-present focus, the friendship with fellow parents, the joy of seeing our kids thrive and strive, very renewing.  Until Jack sprained his ankle, or rather had it sprained for him Friday night when a class activity of indoor soccer resulted in a sloppy slide-tackle from a friend.  Praying for quick healing. 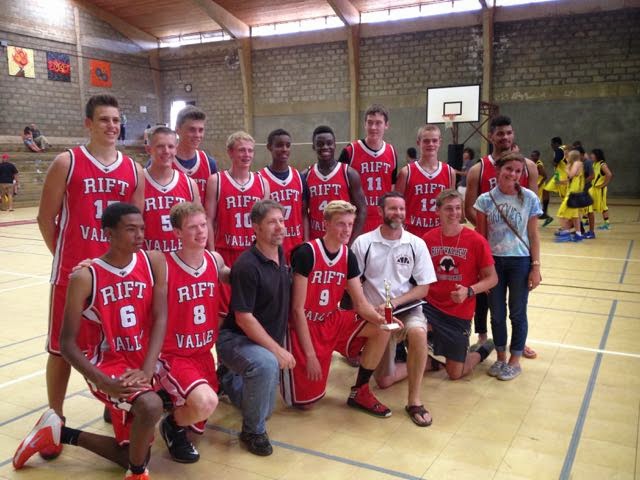 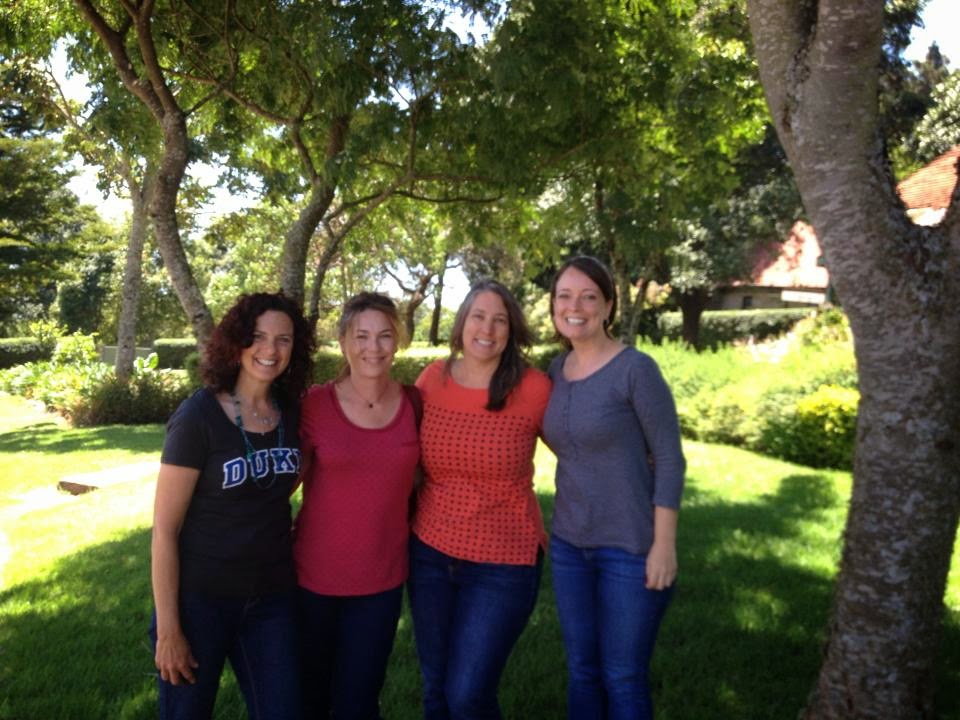 And this weekend, the blessing was an escape to Brackenhurst, a nearby Baptist conference center, where the AIM Women's retreat was opened to missionaries from other companies.  Our Serge group shared a room.  Sort of like summer camp for women.  Speakers, crafts, worship, small group, skits, talking late, testimonies, questions, meals.
And ever looming closer, Scott's departure on Jan 31 for Liberia.  In this context, the spiritual challenge to surrender to God's will, the encouragement of prayers and friends, was well timed. 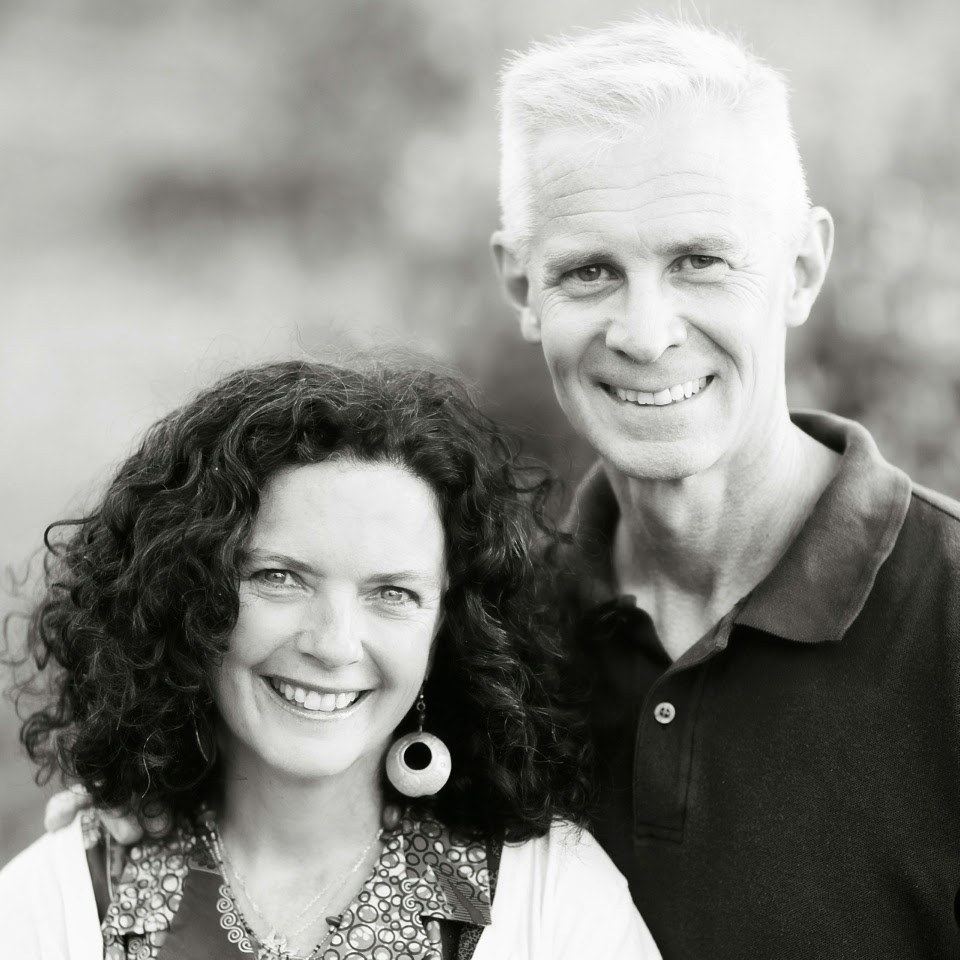 So that is life.  Texts and phone calls and hearts going out into time zones all around the world, as we talk to our kids.  Cheering at games, reviving gasping babies, teaching interns, seeing patients, making phone calls, planning for our mission, listening and encouraging.  Making dinners and doing laundry.  Holding on through a minor virus.  Meeting with team.  Early morning runs.  Answering emails.  Walking back and forth, C-sections and rounds.  And trying not to really think that in six days life turns upside down.

Praying for you. May God bless you and keep you and make His face shine upon you.

Praying for yet another good-bye and separation. I'm asking God to give you both a sweeter taste of His nearness for the next two months.