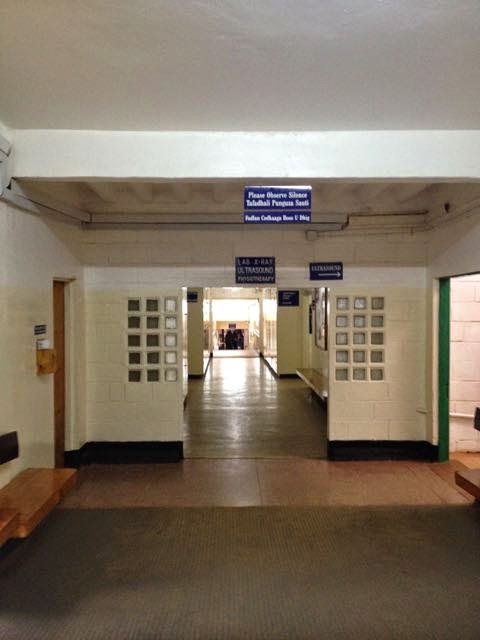 Resurrection.  It never gets old.

The phone rings in the morning, waking me up from a blessed 4 hours of sleep since the last middle-of-the night crisis.  The OB is taking a mother to the operating theatre for a c-section, because the baby is in breech.  For a few moments I consider, do I really need to go in?  It isn't a fetal distress emergency, just a positional problem.  But the interns are in their first weeks of training, and I can't rely on their resuscitation skills, just in case something goes wrong.  So I get up and trudge in.  The early morning halls are quiet with Sunday peace.  I review the mom's file, talk to her, prepare my laryngoscope and tubes just-in-case, more to teach my intern thoroughness than because I expect to use them.

But when the OB cuts into the uterus, thick brown fluid seeps out.  The baby has passed stool before birth, usually a sign of problems.  She is feet-first, with her umbilical cord wrapped twice around her body.  As the OB carefully extracts her, she is limp and seemingly lifeless.  Oh my.  Not a peep as the cord is cut and we rush her over to our work space.  She has a heart rate but nothing else: no breathing, no movement, no effort, just a slimy floppy body.  I grab the laryngoscope and get a tube into her trachea, attach the suction and the brown goop gurgles out.  She had breathed in the stool in utero. Not good.  We clear her lungs and then bag oxygen in, drying and stimulating her. And within a few minutes, she is wiggling and crying, protesting and turning pink.  One-minute apgar of 2/10, five-minute apgar of 9/10.

The difference between tragedy and a perfectly normal baby.  2 to 9.

I am all for low-tech deliveries, and I guarded my own au-naturale approach as best I could when I had babies.  Birthing is a normal process that women have been doing for millenia.  Except every once-and-a-while, something goes horribly wrong.  The lifeline cord is tangled, the baby is jumbled, the birth teeters on the brink of death.  Which is why it pays to have an OB, an operating room, a paediatrician, nurses, oxygen, suction, equipment and skills all in the wings.  This could have been the worst day of this mom's life.  Instead it is a day to celebrate.

It is a privilege to witness that miracle, the nearly-dead baby transitioning to squalling normality.  The opposite of futility (see post below), the ending I would write if every story was mine to compose.

And the individual wonder of a life revived keeps us going, but the collective balance of lives saved is equally important.  This past week, in between calls, I flew BACK to Mombasa for the annual Kenya Paediatric Society scientific meetings.  Two days of lectures, debates, presentations, data, discussion, and networking.  One of our goals as a Paeds department at Kijabe was to pursue excellence via the rigorous analysis of our work and outcomes.  We maintain two databases where we enter all our admissions, discharges, and deaths.  And we try to work on projects throughout the year.

Collectively, we had four posters/presentations accepted for this meeting.  I worked on two of them:  the collation of three years of newborn survival comparing it to a recent study from 22 Kenyan hospitals where interns train, and another comparing intern adherence to standards for screening all patients for malnutrition and HIV before and after an educational intervention.  Both had significant results, and it was fun to put the data together.  Dr. Ima presented an unusual case, and Dr. Mary showed that her public health project significantly impacted peoples' knowledge. 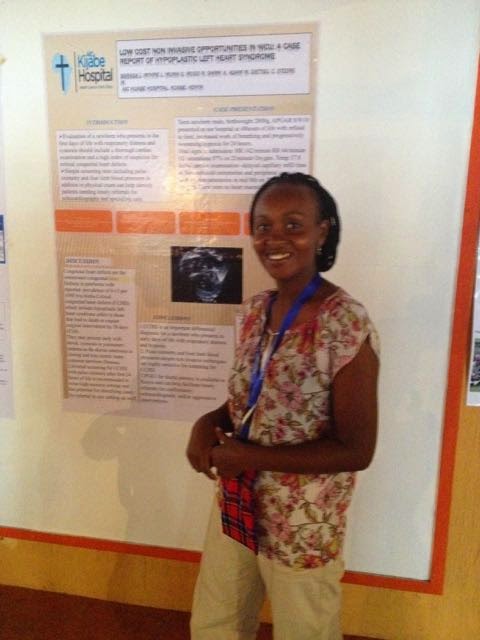 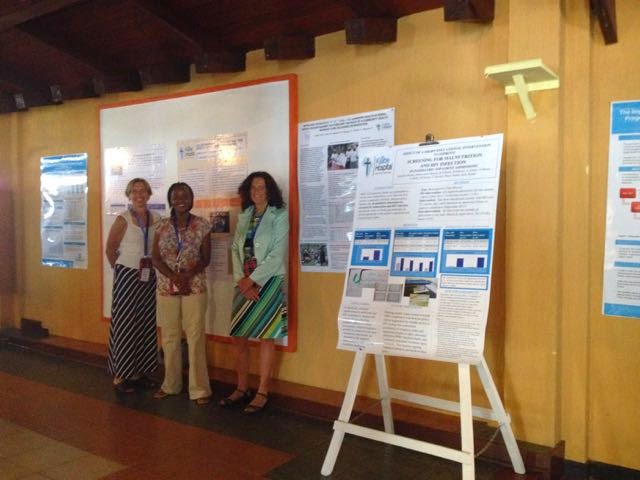 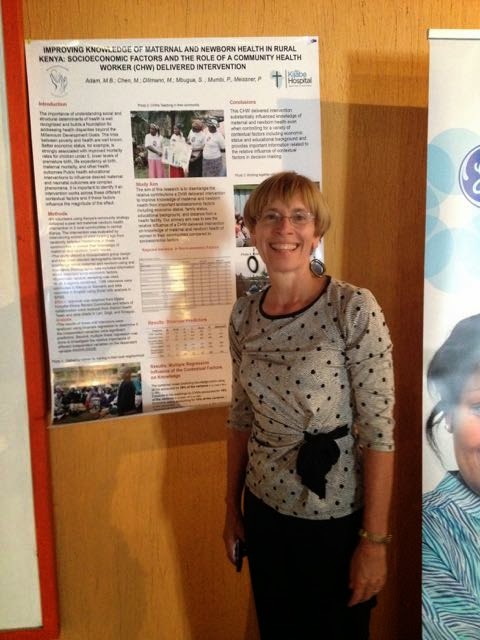 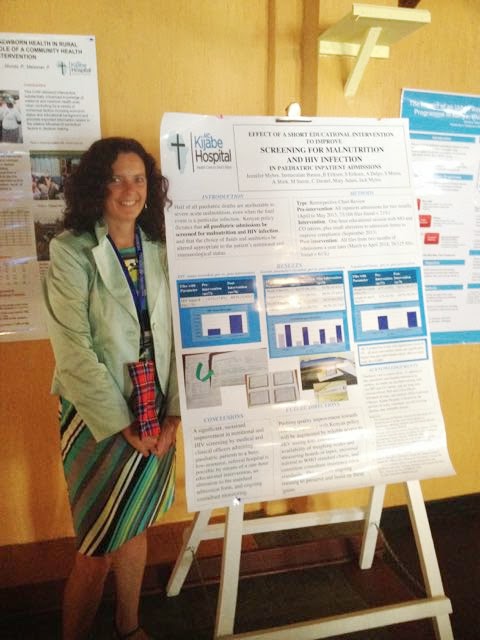 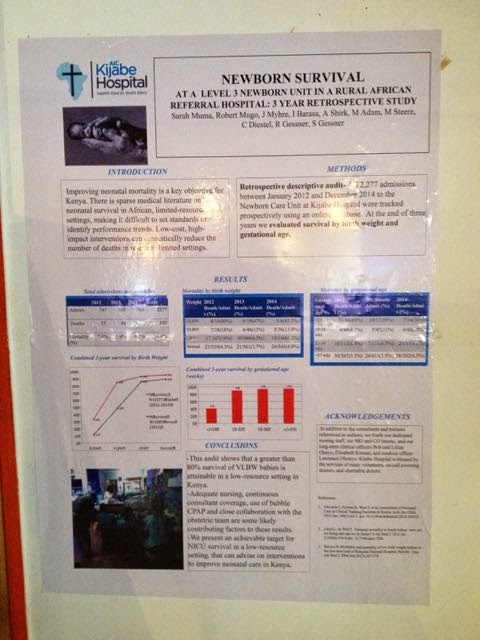 I will admit that the conference was a bit of a mixed experience for me.  It's been a draining month, well, three months, and another trip and family-separation turned out to be harder than I thought.  I'm in that post-survival-of-stress slump.  The KPA is still a cross-cultural experience, and there were many times I was reminded of being an outsider.  The complexity and competence of the academic scene in Kenya is both exhilarating and intimidating.  As a general-paeds missionary, I'm out of my element for sure.

But I believe in this process.  The individual resuscitation and the big-picture analysis of good vs. harm.  The patient and the population.  Hands-on medical care, and crunching numbers.