A hazy sun burns through wispy clouds as we  drive north though Carolina pines and tobacco fields, away from two of our children.   ‘Tis the season of college drop-offs, an American ritual.  Parents have scoured the shelves of Target and Bed, Bath, and Beyond for pencils and pillows and microwaves, loaded station-wagons and U-haul trailers with couches and bikes, heaved boxes and suitcases up stairways, attended receptions and given hugs.  The grand launching of a generation. 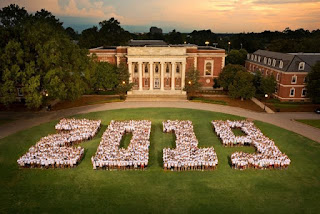 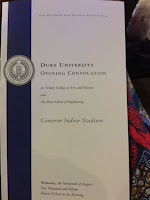 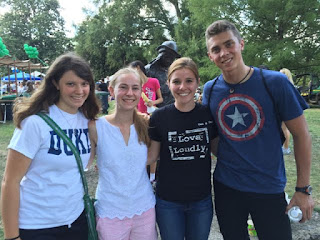 I think of the dozen kids we sent to school in Uganda.  Everything they owned fit into a small bag, the most expensive back-to-school item was a mattress, the school-approved list of packing items included toilet paper and drinking water, and they boarded public buses to brave the big city on their own.  I felt some of the same guilt and angst, wondering if they would be OK. 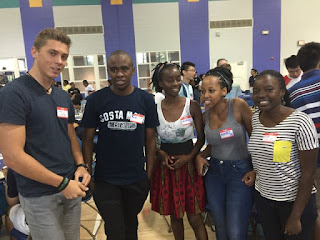 But now it’s my baby, which takes the whole good-bye thing to a new level. 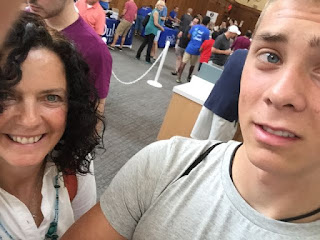 Don’t get me wrong, Duke is a rare combination of elite opportunity, southern graciousness, and generous aid.  Leaving two kids at the SAME school gives us courage for both.  The web of missionary connections stretches to include some fantastically supportive people in Durham.  We have spent the week shaking hands with professors, absorbing information and atmosphere, sampling cuisine including corn-on-the-cob, shrimp and grits, hushpuppies, barbecue, iced tea . .  . but we had to say goodbye nonetheless.  Had to give hugs with quiet tears. Had to walk away. 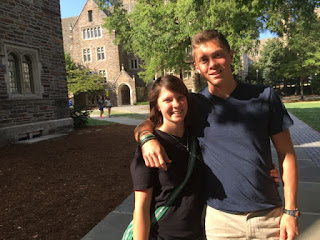 And though I know that my youngest two think this is NOT a good thing, and though my own heart questions it, I know the deep Truth that IT IS GOOD. 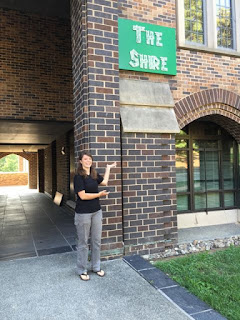 I know that the doors God opened to put them here had a purpose; there are fingerprints of the divine all over this, glimpses of providence.  I know that these are two young adults, ages 17 and 18, who will shine.  They will be curious learners, they will forge connections between problems and possibilities that we could not, they will be answers to other parents’ prayers as voices of reason and faith in other kids’ lives, they will grow in their bond with each other and find community. 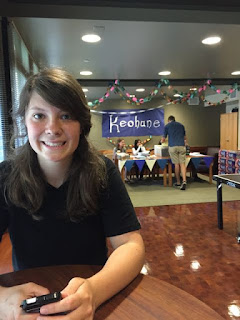 I also know that to do all of that, we need to get out of the way. 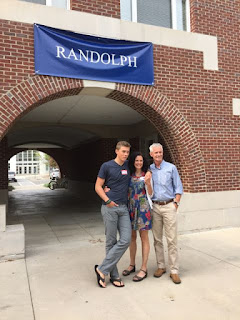 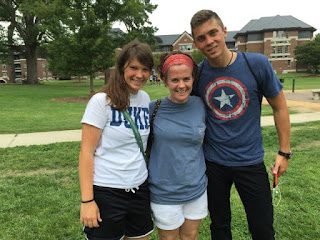 But right now let us stand on the foundational truth that it is. 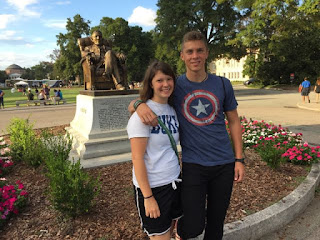 And let us stand there because we see the same pattern in God’s loving, parental shepherding of our own souls.  We want presence, assurance, and help, and yet what we encounter is often a sense of distance.  We want independence with an escape clause, we want next-door rescue at any time.  Which in a sense God gives, but the Throne is obscured by clouds, the King seems perpetually on a journey, the earth-melting power of God remains veiled.  God hides the reality enough to call out our faith and action.  If Jesus walked tangibly through our days, what need for our paltry efforts to teach and heal?  So he gives us the space to draw out our gifts and our courage. 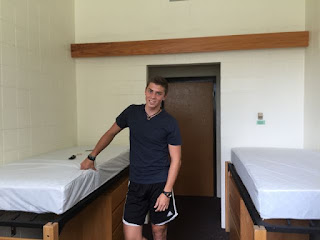 I hope that is what we are doing this morning, driving north.  Giving space that will be filled with the glory of two souls-in-the forming.  Following the example of God-Our-Father, with the same ache of longing for reunion.  Holding onto love by prayer.