The Only Thing Stronger Than Hate . . .

The only thing stronger than hate, is love. 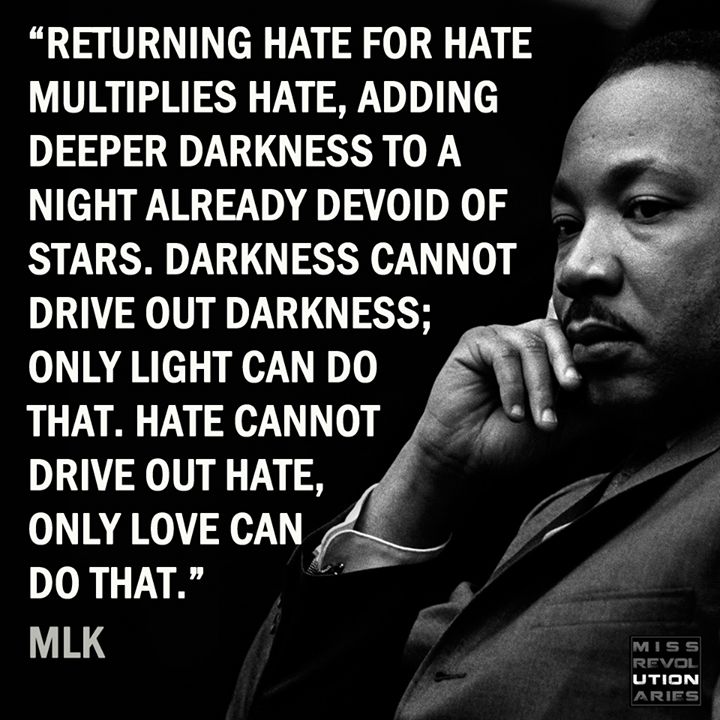 It's been a wrenching week for our home country.  In Kentucky, Maurice and Vicki were shot and killed, both in their 60's; they seem to have been targeted for being black. Across the country, people from Joe to Kamala to Tom, 14 in all, were mailed pipe bombs to punish their political views.  In Pittsburgh, people from Bernice to Rose to David, 11 in all, were hunted down with an automatic rifle in their synagogue, for being Jewish. Rose was 97 years old.  I am using first names because I find that humanizing.  These are ordinary Americans going about their ordinary lives, crashing into hate. You could have been friends with their children, or borrowed their car, or had dinner at their table.  These are real people, innocent people, with their own stories.

In this situation, it becomes easy to be riled.  To lash back.  To ridicule, or to despise the perpetrators, to erect some sort of moral pedestal from which to feel dissociated from the mayhem. To comb through politics and leadership for blame.

So this is a crucial time to remember that love will win.  That hate is temporary.  That the most powerful way to respond to hate is to choose to love.

This week, Pittsburgh responded with love.  A Muslim crowd-funding site raised over a hundred thousand dollars for the burial costs of the massacred Jewish worshipers.  So many people packed the city-wide rally that half had to stand outside in the freezing weather.  I see campaigns popping up on social media to practice random acts of kindness to strangers as a way to authentically counter the sorrows that have befallen us. The mayor affirmed: we are one.  The rabbi refused to be drawn into partisan politics, reminding us: speaking hatefully only makes the problems worse.  There are some leaders in America still trying to see each other as humans first, still trying to calm fears and build bridges.  And that is what we need.

Martin Luther King, Jr., preached love while absorbing hate right up to his death.  As did Jesus.

A week from today Americans will go to the polls.  We far-away types had to mail our ballots in early.  This excellent opinion piece by Pastor Tim Keller reminds people of faith that a. we must participate in the political process to love our neighbors, but b. the Kingdom of God and the kingdoms of the earth never perfectly align.  So read up on your candidates, think hard about the common good for everyone from the unborn to the elderly to the earth, make your hard choices with confidence that love will overcome evil in the end.

From my devotions this morning (commentary on Matthew 28 by NT Wright): "People get very puzzled by the claim that Jesus is already ruling the world, until they see what is in fact being said. The claim is not that the world is already completely as Jesus intends it to be. The claim is that he is working to take it from where it was--under the rule not only of death but of corruption, greed and every kind of wickedness--and to bring it, by slow means and quick, under the rule of his life-giving love. And how is he doing this? Here is the shock: through us, his followers. The project only goes forward insofar as Jesus' agents, the people he has commissioned, are taking it forward."