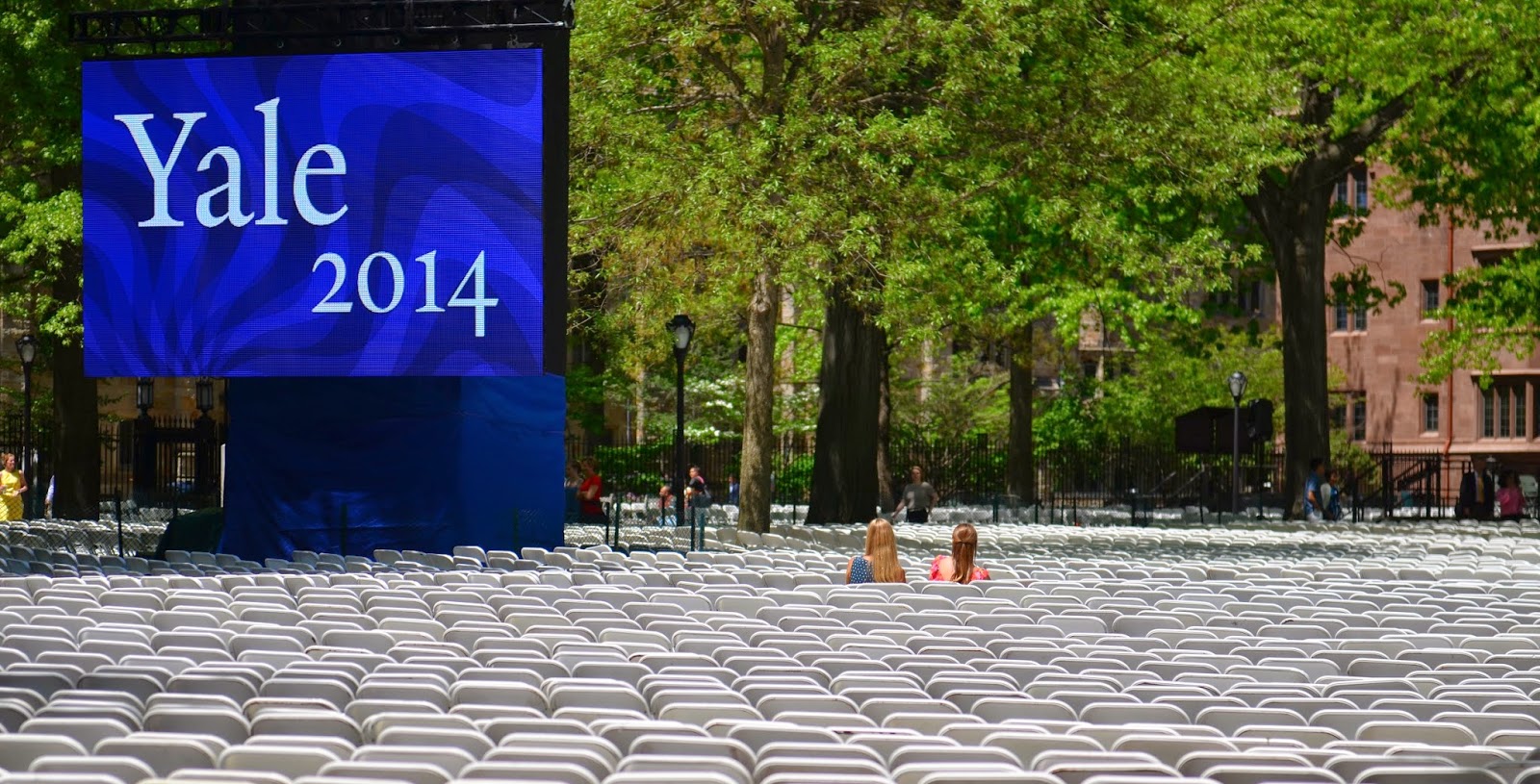 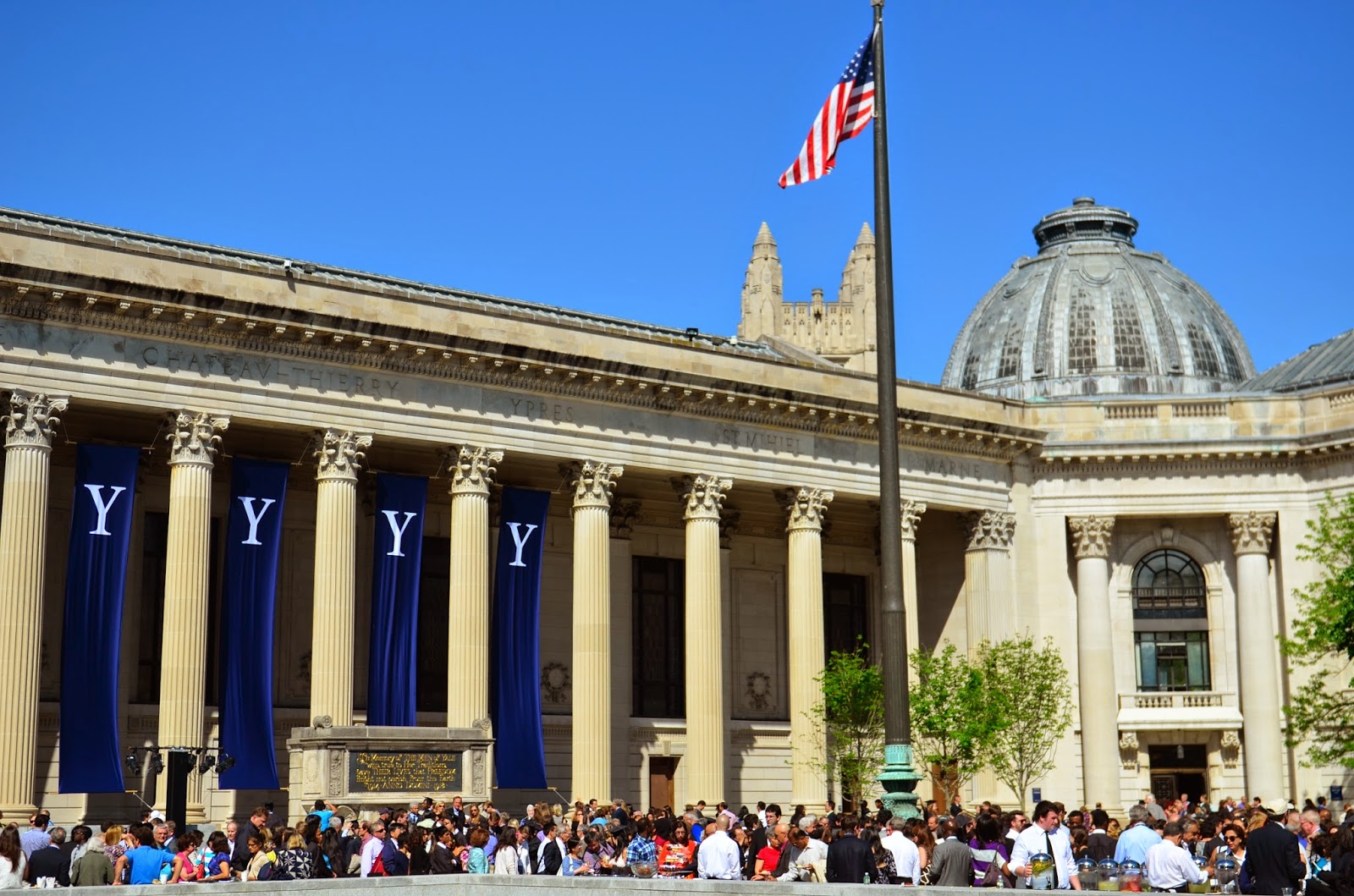 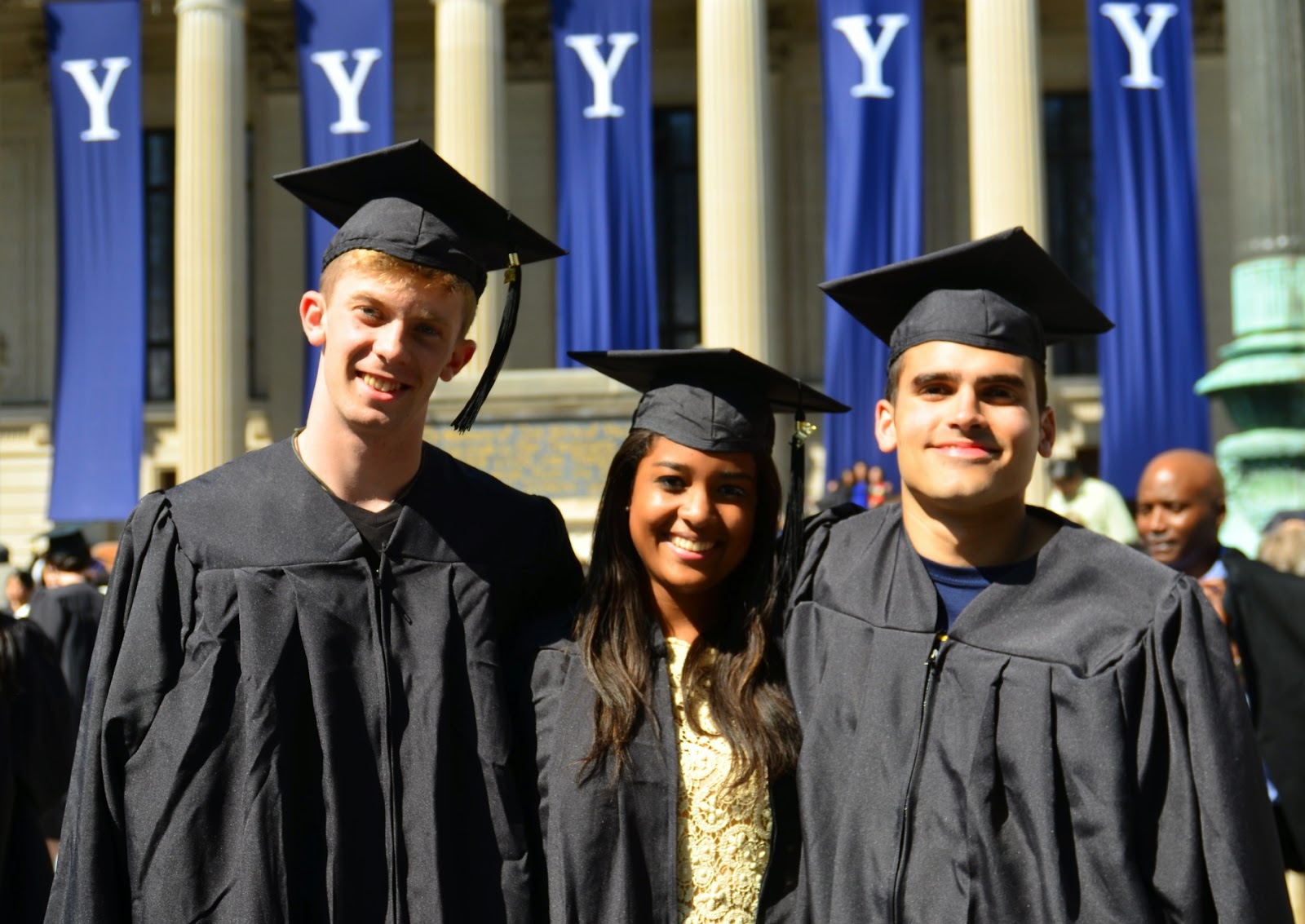 As soon as we arrived on Thursday night, we were picked up by Luke and a good friend and whisked up to New Haven, chatting and getting to know a couple of kids.  It is fun to put faces with the names we heard often over the last four years, and to see the same boys and parents we met on that first weekend when we dropped all our sons off into the suite at Davenport.  There was a reception at an art gallery, a reminder of the rich culture of this place, from historic paintings to obscure detailed wildlife sketches, all the while bumping into seniors whom Luke admired for their intense interests and skills.  Then we got a precious hour alone with Luke, clustered in a booth at a local restaurant with burning spicy Thai curry.  Hearing about the end of the year, exams, the Gospel Choir farewell dinner, the last Club Soccer practice. Reflecting on the richness of relationship, the way he has forged a path, learned, grown.  This is the essence of coming, to open the door to our understanding his experience, the joy and wonder of our taste now mingled with the sadness of missing most of it. 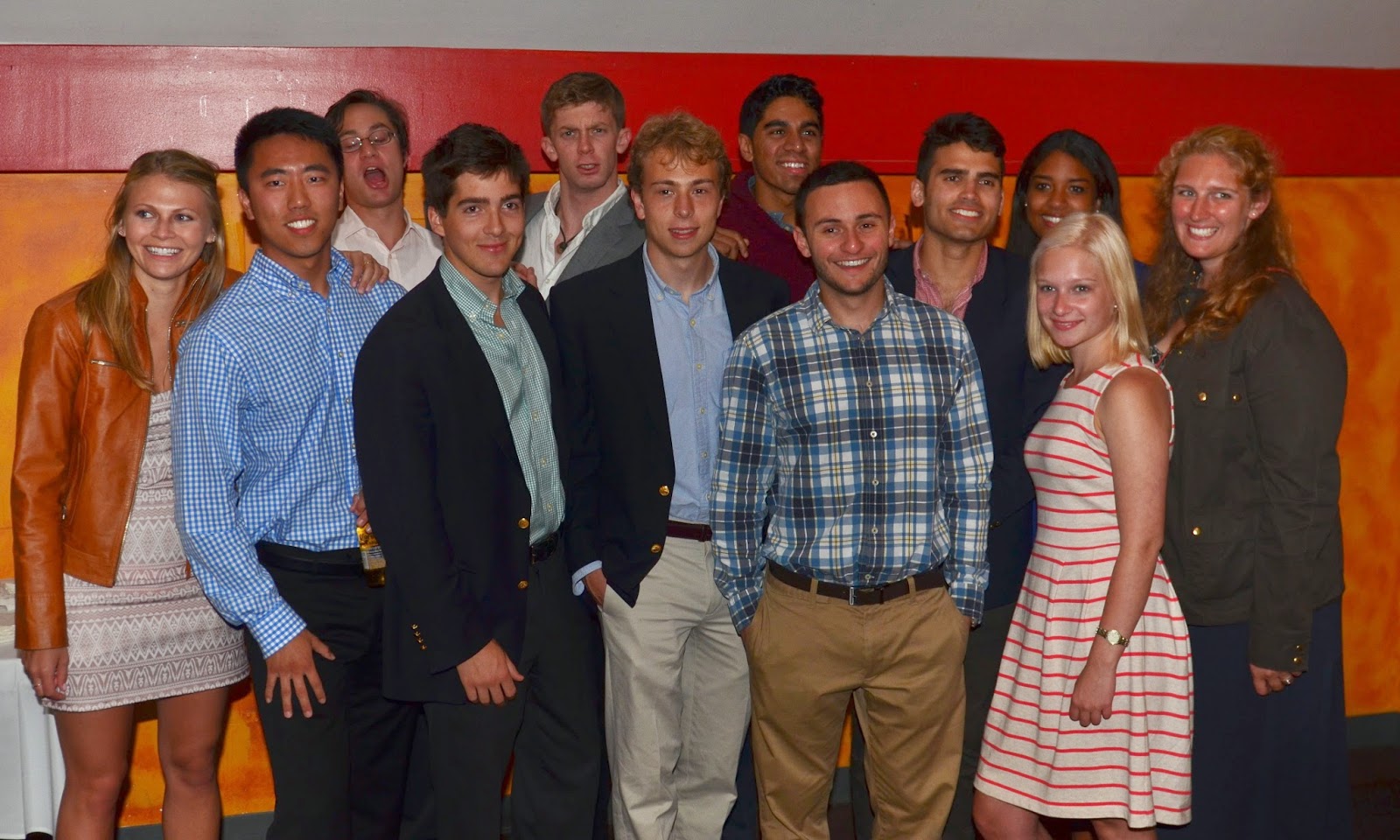 On Friday he came down to Westport where we are staying with Scott's friends from high school.  Dave and Laurie have been our lifeline to Connecticut.  They nursed Luke through a rough wisdom tooth extraction, invited him for boat outings and meals, stored his stuff, took him to the airport, and were a home base and source of wisdom over the last four years.  Their home has been ours when we drop through, and we have enjoyed the renewed friendship with someone whom Scott went to school with from Kindergarten through 12th grade.  After a gourmet dinner together we drove back up to New Haven for a lovely reception put on by two sets of parents from Luke's residential college for the dozen kids in the two adjacent suites who became fast friends over the four years.  They are off to med school, banking in New York, cooking and Chinese study in Taiwan, physics research, teaching in city schools, a Rhodes scholarship at Oxford.  And as their days at Yale draw to a close they are celebrating the ties they forged.  We dropped in on another party with Luke's research partner who had spent a summer with us in Kenya, meeting her parents. 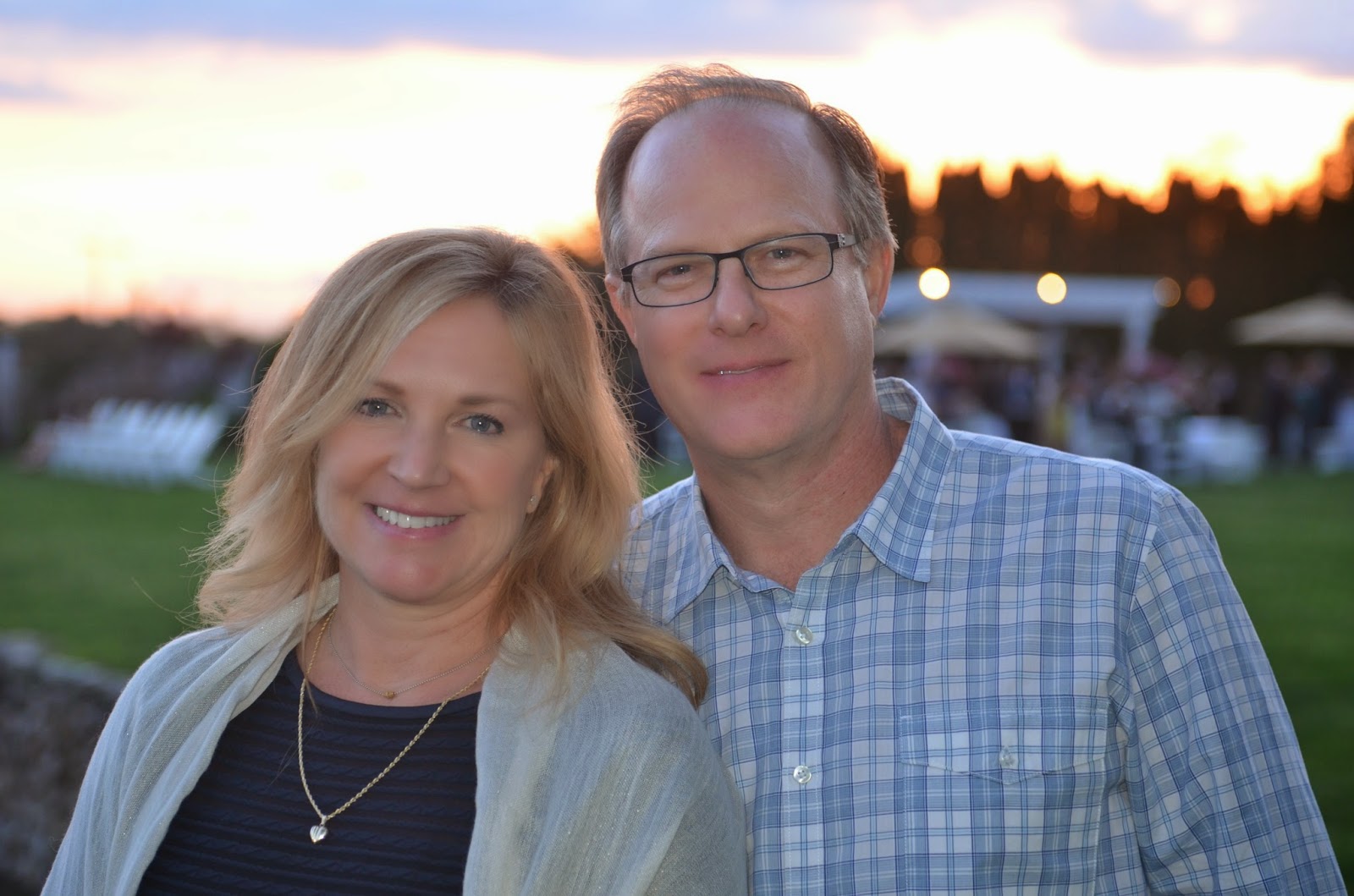 Caleb flew in late Friday night, which with flight delays turned into early Saturday morning.  It was a battle against jet lag to force our eyes open and keep in touch waiting for his shuttle to arrive in the rain at 1:20 . . but then we were wide awake with reunion, hugs, coffee cake, stories. 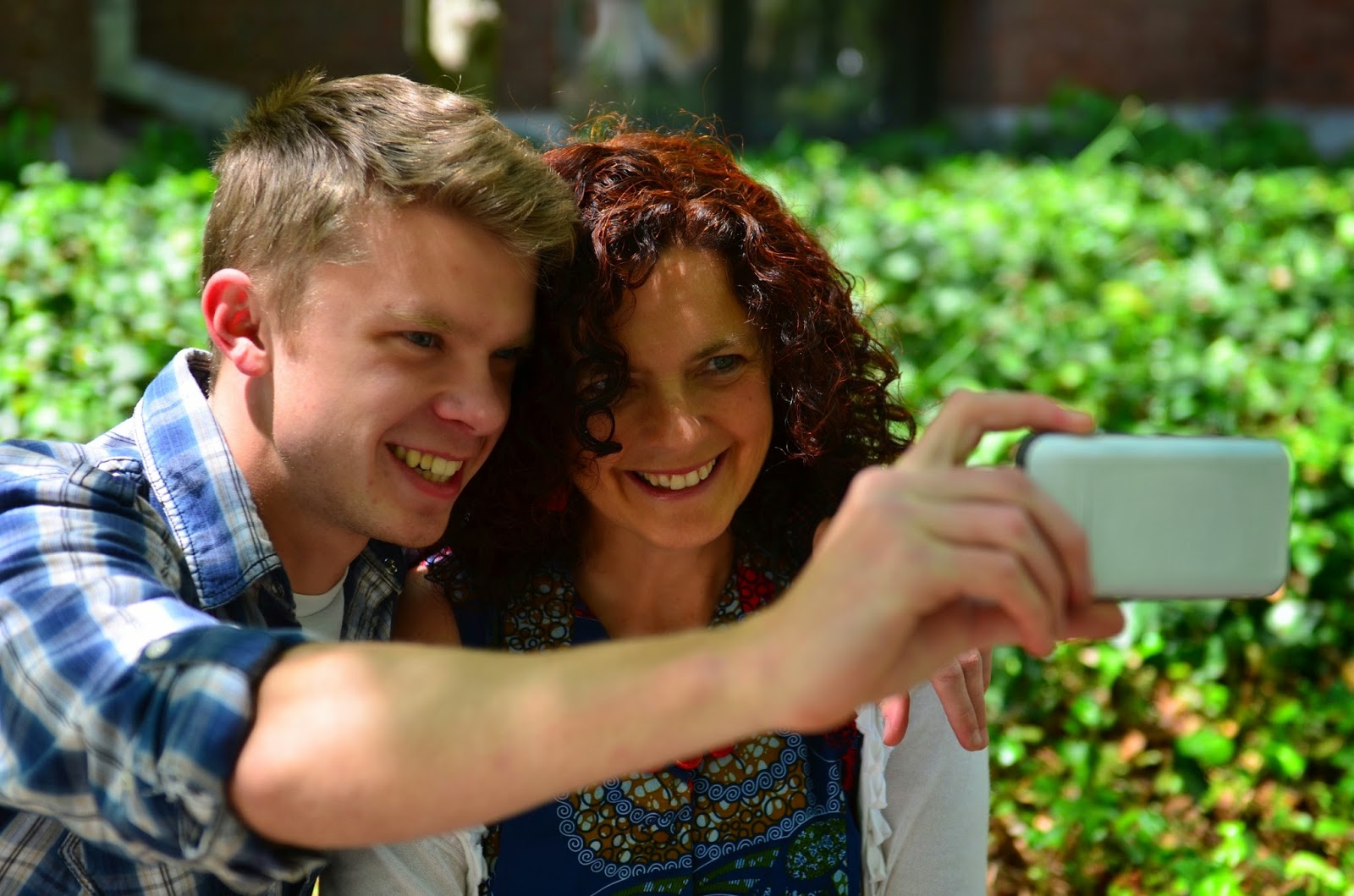 Saturday Luke wanted Caleb and two guitars and his friend Evie to all spend the morning by a lake while Scott and I had our own lovely breakfast in town.  Then the Baccalaureate, which is a more intimate and religiously-based service held in a historic hall vibrating with the glory of a 12-thousand pipe organ. Scripture, hymns, speeches, and most amazingly, the Yale Glee Club singing a choral Hallelujah.  The president of the University spoke eloquently about gratitude, a humble acknowledgement of the communal effort that put the graduates here, the connection of recognizing and thanking those involved.  It was actually quite solid, and impressive, the first of the three cap-and-gown formal events, ending in the organ's mighty rendition of Pomp and Circumstance which was actually composed for Yale in 1905 and premiered in that very hall.  The 12 residential colleges are divided into 3 services, each followed by a reception for parents and guests.  Today's and tomorrow's events will be all-inclusive, involving a couple thousand graduates instead of a few hundred. We ended the day back in Westport for dinner overlooking the sound, a gesture of thanks to our hosts. 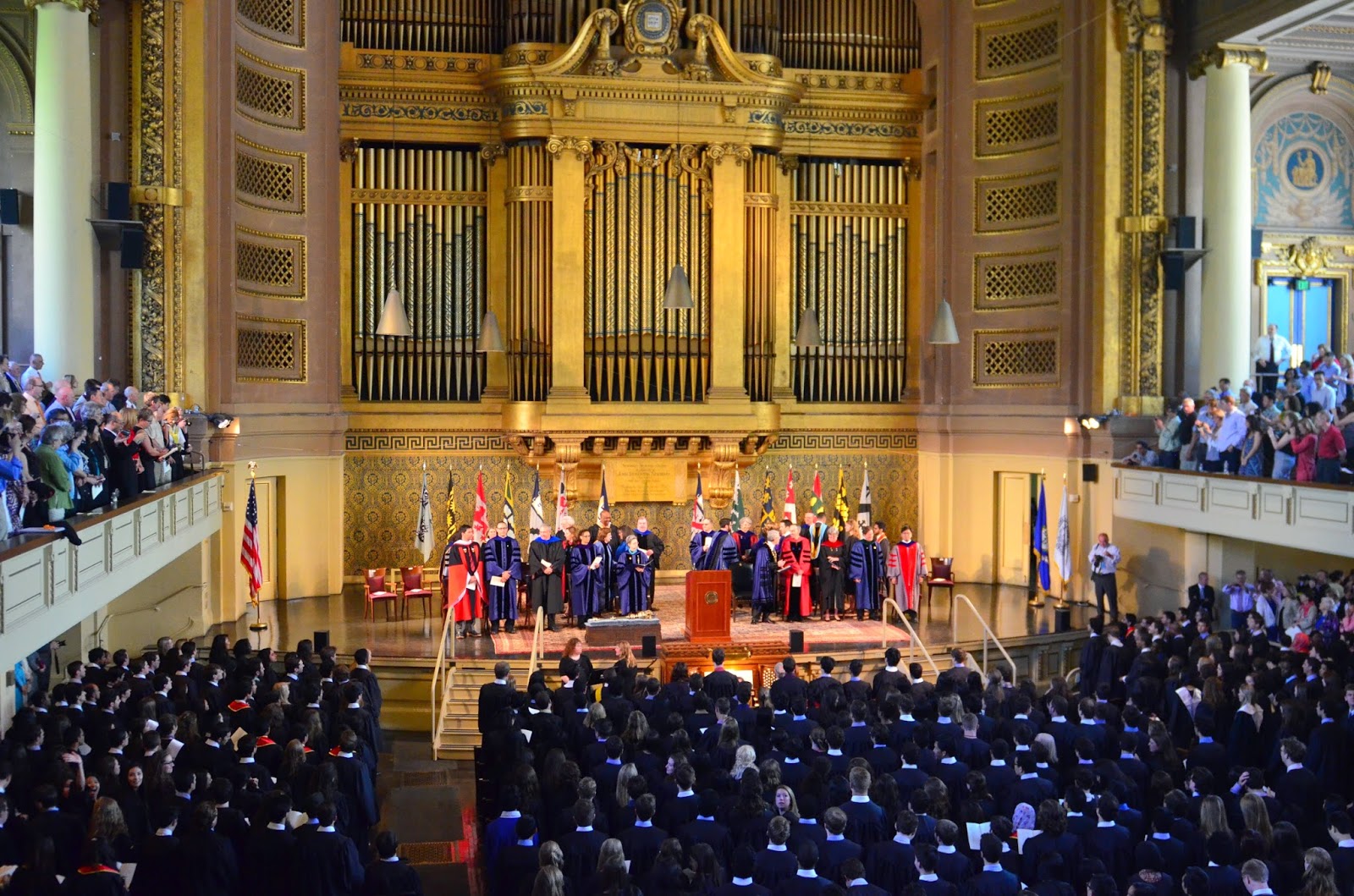 So the weekend is now half over, speeding too fast.  Sunshine.  Handshakes.  A spare hour spent packing boxes in Luke's now-chaotic dorm room.  Walking and more walking.  The stone walls, the carillon bells.  Smiles and hugs and introductions.  Delicious food.  Stories spilling out when least anticipated, from Caleb and from Luke.  Driving back and forth in traffic.  Cappuccino.  Talking. 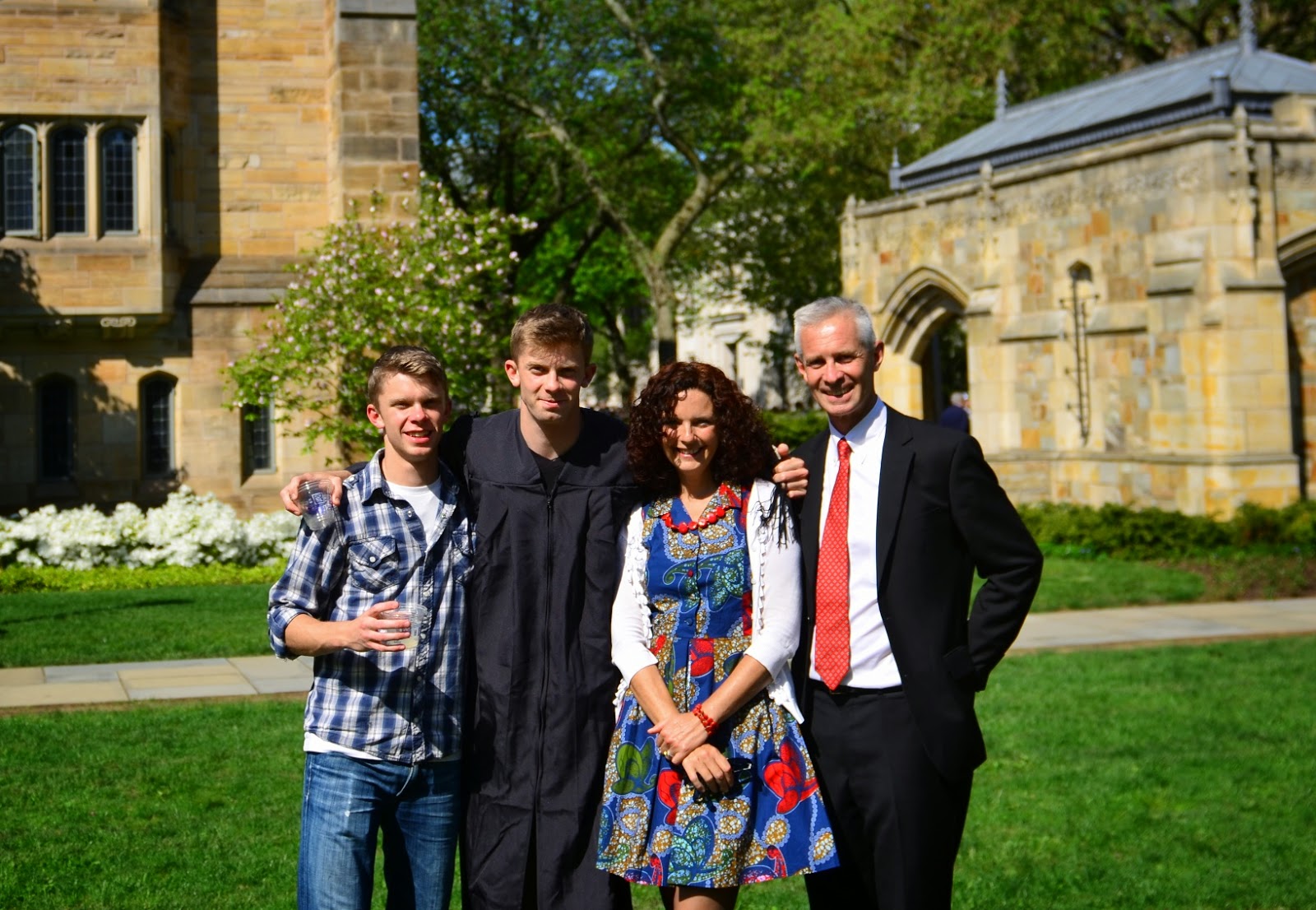 We are so grateful to be here, yet also feeling the ever-present jarring reality of being outsiders.  We aren't the parents who thought of planning a reception.  We are dressed in borrowed clothes and shoes, as if we really mixed in these circles.  We are reveling in the crisp air and blooming dogwood, yet the reality of life-and-death patient encounters lurks on the edge of our consciousness.  We are so proud of our boys and thankful to be with them, but miss Jack and Julia back at home in Kenya.  We are so grateful for this pleasant home and welcoming friends, but vaguely guilty that we are always on the receiving end.  It is a different world, one we step into and then back out of.  One we gladly embrace and yet as we do we feel the slight rub of disconnection that our kids deal with all their life. 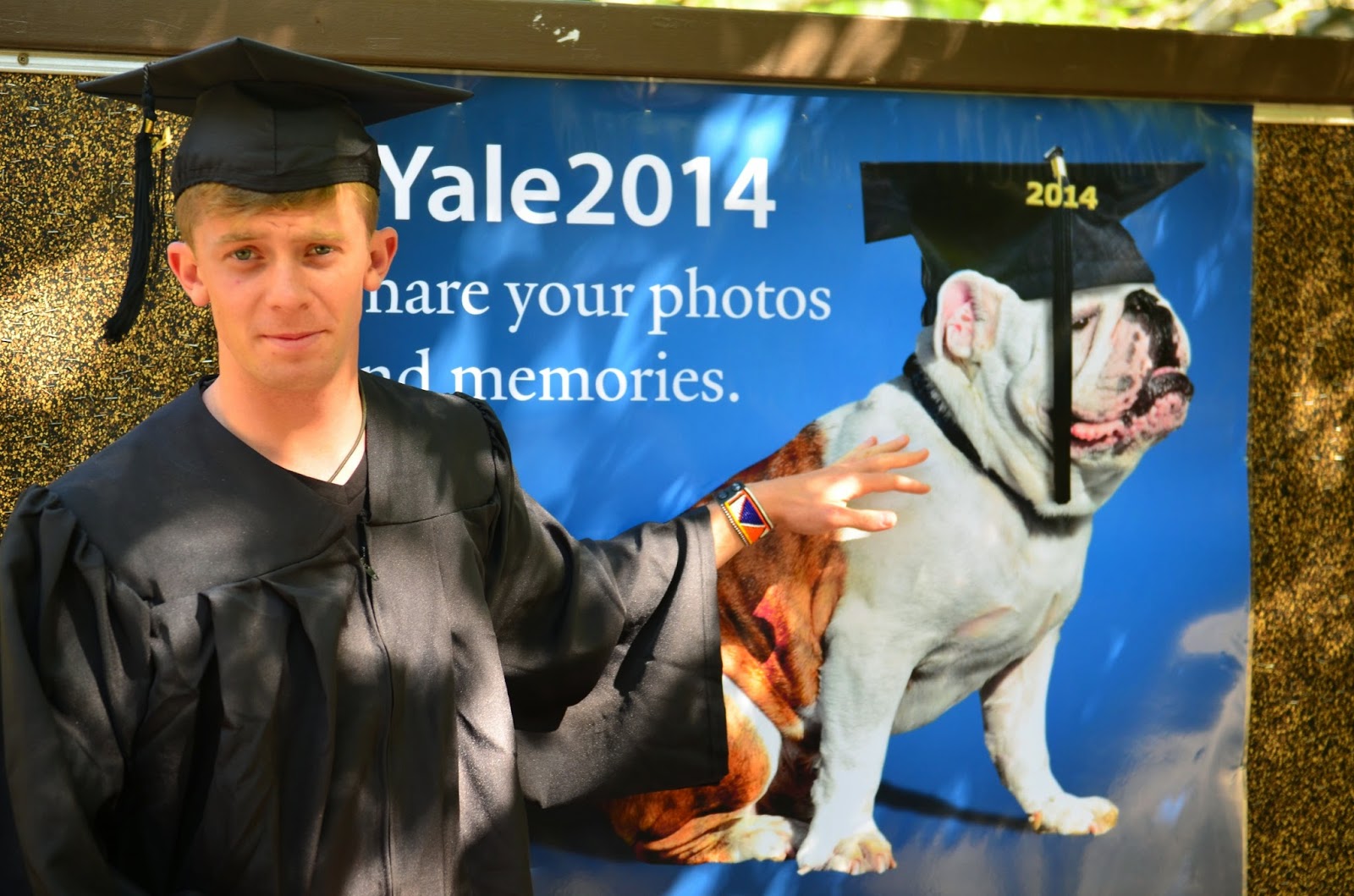