A re-examination of the decision-making paradigm

Does anyone remember that line from Sahara? (I know it is politically incorrect to love a movie about Africa that includes Matthew McConaughey, but it is just so GOOD).  At one point a character says something like this: " Here we are in the desert looking for an underground river that may or may not have ever existed using a map we found on a cave painting while being chased by armed soldiers . . did you every think it might be time to re-examine our decision-making paradigm?" 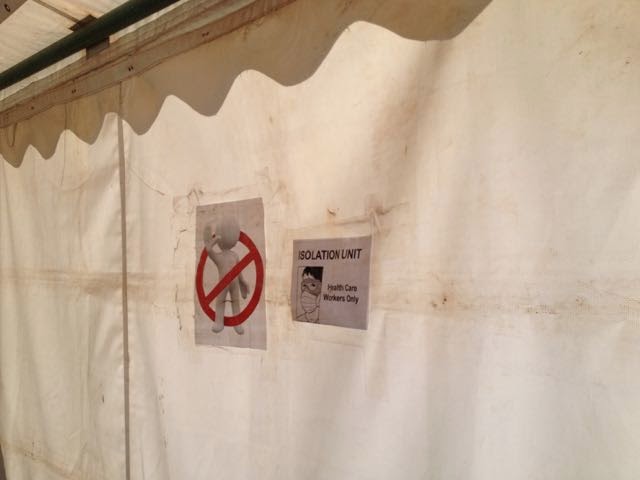 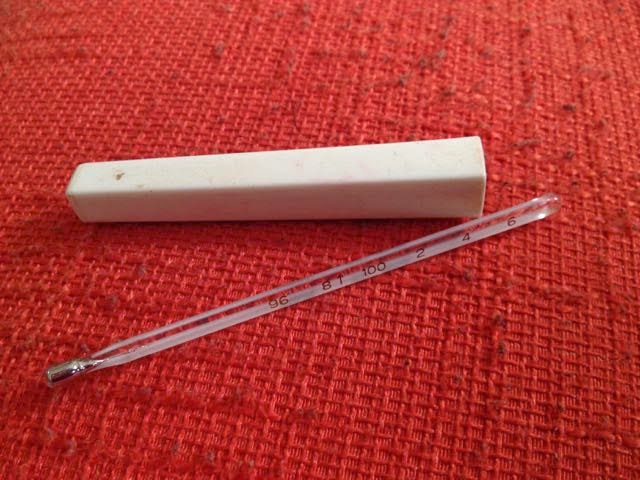 So, here we are today, with Scott spreading out his packing kit including things you probably always pack as well, like a thermometer and a mosquito net and eye shield glasses for the operating theatre.  And here we are, having to make sure I know things like where our health insurance cards are, how much money is in our safe, how to log into accounts and retrieve passwords, whether our rent is paid, how to re-charge the internet modem, how to use Kenyan mobile-money called MPESA.  I've had to pay attention to things I usually ignore, like why we have multiple pikis at the mechanic's and what is happening with them.  I manage to parent and doctor and survive alone a week at a time, often.  Two months looks long.

The context of the week is also far from placid.  Rotten timing, I came down with a moderately bad infection, the details of which I shall not bore you with, but it has knocked me for a loop, and made staying near a bathroom a necessity.  Jack's college application process never seems to end, and this week it was the realization that when he applied to Wheaton College, he applied to the WRONG Wheaton College.  Long story short, there are two, and the one we wanted in IL does not use the Common App, which is how he applied to a Wheaton College in MA.  Thanks to mercy he's been allowed to apply to the intended Wheaton (IL) late.  The mercy of Wheaton is in direct contrast to the NO-MERCY attitude of the Air Force.  Our cadet had a rough week, the usual of keeping up with work on six classes, plus preparing to lead a portion of an Officer's Christian Fellowship weekend and spending late nights with two friends going through life crises.  In all of that, he missed a 7:30 am meeting that was called by the research fellowship he had received for the summer (a difficult-to-get opportunity in Germany that he was thrilled about).  He realized his mistake, apologized and did not make excuses, just told the truth.  In spite of efforts to grovel and obey, the situation quickly escalated way out of proportion, and within a couple of days he found himself excluded not only from his summer program in Germany but from all research associated with his engineering department, anywhere, ever.  Basically one human mistake made from sheer exhaustion and overload, one missed meeting, turned into a branch point where his department declared him unfit for a grad school track.  What was most hurtful was that he works so hard, makes good grades, tries to always do the right thing . . . but no one in charge had anything good to say in his defense.  They immediately pounced to crush.  (Read Psalm 15 and pray for him). Oh, and two out of four kids sprained their ankles this week.  And more importantly than any of the above, one of our Christ School Bundibugyo teachers, a young man with a wife and child, one who represents the promise of the Kingdom, an orphan turned success-story graduate, died suddenly while on a 4 km training run for police work.  This was a former football-playing athlete who was 30 years old.  The kind of young man we all poured out our lives to nurture, the kind of young man who was to be the next generation of godly leadership.  Tragic.

In other words, our hearts are spread in so many directions, wrapped up in so many hard things for our own kids and other peoples', that further disintegrating our family almost takes my breath away.

So how did we get to this point?  Do we need a new paradigm?

In chapel this week at Kijabe, a visiting Kenyan TV-personality speaker said that if he spent 24 hours with a person, he could predict from their life-habits what their future would be like.  He had some valid points promoting godly discipline.  But the gist of the argument was: be a good Christian and you'll be successful, like Paul.  I didn't get the impression he was thinking of the real Paul, in prison and alone and shivering from cold and facing a death sentence.  It ran more in the direction of prosperity.  Of brilliance and income and safety and security.  Of a lot of things that seem to elude most Biblical characters.

So tonight, with a wave of nausea and a growing to-do and to-remember list, I am re-examining the series of decisions that leads to a husband flying off into a situation where 816 health care workers have been infected with ebola (including two new ones this week in Liberia) and 466 have died.

And I can re-affirm them all, from the decision to get into Scott's car for a ride to church in my first week of college . . . to the last-minute airplane-doors-closing decision to let him go back into a war zone in Uganda while I evacuated with three very small children . . . to a thousand decisions to simply keep getting up and going ahead against the odds in a remote, humid, discouraging outpost . . . to the decisions that sent kids to boarding school and then college, the decisions that took us away from the home we had built . . . to the last six months of effort and application that led to this weekend's impending separation.  These are decisions made on a few convictions:  that the power to act is a gift that grows at it is given, that grace covers a multitude of inadequacies, that loss is real but not forever, that this world is not a zero-sum cause-effect closed system, that courage trumps comfort, and that love is the most true thing of all.

(See post below for info on our new mailing list.  The fifty-some people who responded tonight have been a huge encouragement, from "you don't blog into a void" to "I'm a distant cousin", offering the gift of prayer.  THANK YOU.)

I am preaching on the topic of commitment in a couple of weeks. You and Scott are such good examples. It entails mind (decision-making), heart (emotion and soul) and action (obedience) which you have so aptly described.Many of us know what we ought to do, but don't. Thank you two for your example of obedience to what you believe and feel.Though salvation is a free gift, living a life of obedience to Christ has a cost (time, money, letting go of what we hold dear), but is worth it for Christ and His kingdom.God bless you and give you strength each day of separation from each other. God is in control.

Dear Myhre Family, I am praying for all five of you, for good health, for healing, for comfort and strength. Thank you for caring enough to be God's agents in this painful and difficult world. You strengthen my heart. God bless you.
Judy in HMB