Christmas part 2 . . . (see previous post for Cambridge). On the day after Christmas, we made our way down to the coast of England. 75 years ago, at the height of WW2, ten thousand young men assembled there for the invasion of Normandy. And amongst them were four of my uncles. 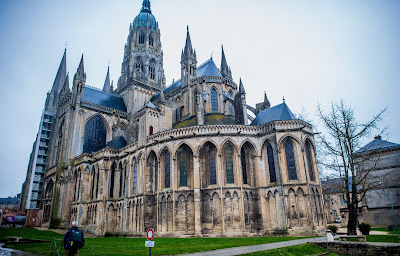 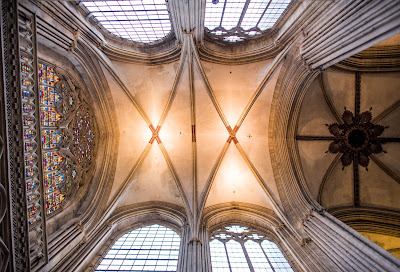 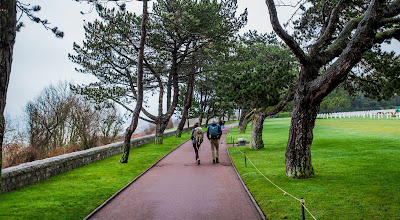 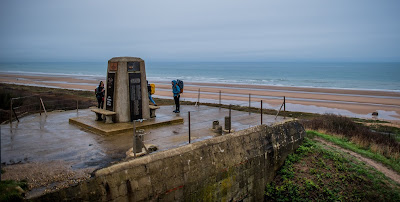 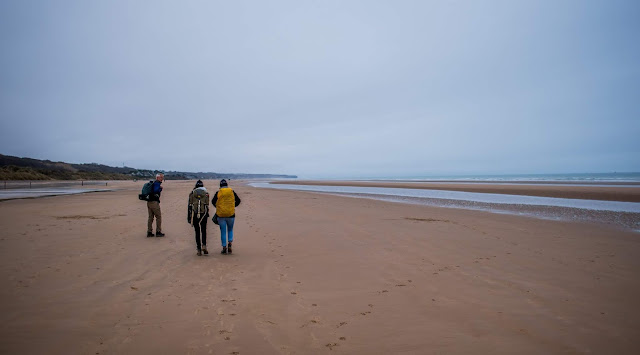 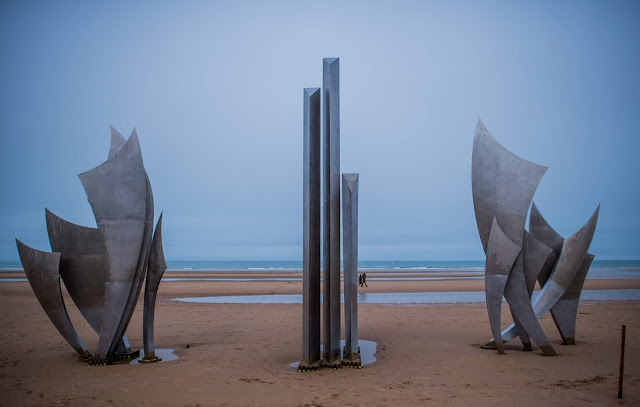 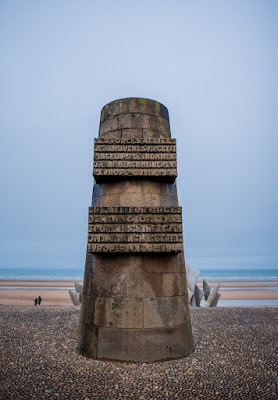 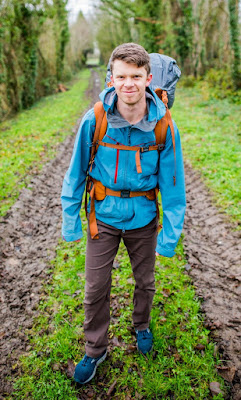 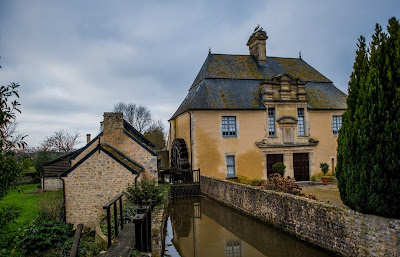 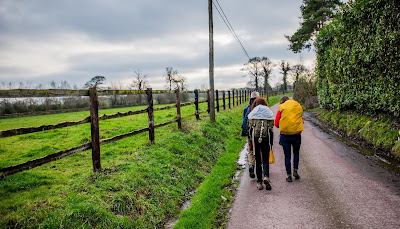 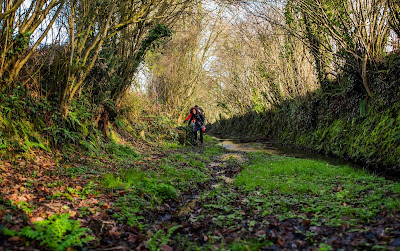 Our parents were all four the youngest in large families, children during WW2. But all of them had siblings who served. My dad, as the youngest of 15, was one of 9 boys. Three were too young to join the military, but the one closest to 18 lied his way into the Navy by the end of the war though he never made it overseas. Five of the remaining six fought in Europe in the war, four of them landing in Normandy, including three on Omaha Beach on D-Day. Pretty much like Saving Private Ryan, except they all lived and no one made a movie. My mother, however, got these men to talk 25 years ago on tape, on the 50th anniversary of DDay. They had never uttered a word of their war experience until one sunny picnic afternoon she got them talking with each other. I listened to that recording for the 75th anniversary and decided to honor my uncles with a trip in their footsteps.

So we boarded an overnight ferry from Portsmouth, home of the British Navy, to the French coast of Normandy, and spent three days walking 40 miles along the routes they would have taken from Omaha to St. Lo, carrying packs and following small roads and fence rows, stopping to read signs and admire churches, sleeping on a couple of working farms.

As we walked the strip of sand where thousands died, we listened to the recording of Uncle Carl and Uncle Edwin remembering the landing. Like a loyal West Virginia big brother would, Uncle Carl borrowed a jeep on the landing day, drove under fire up to the area of Uncle Edwin's battalion, jumped in his fox hole for half an hour to be sure he had survived, and drove back. We saw a monument to the 5th Engineers, Uncle Woody's unit, while hearing his voice describe half his transport blown up, men thrown into the water, helping others struggle out of their packs lest they all drown, swimming to shore and huddling under the cliffs, then burying body after body.

It was an act of courage in the face of the probability of death, a time of miraculous escapes (like the bullets that pierced one uncle's small tank just in front of his chest and behind his back), of moments of humanity like the French church that gave them a feather bed to sleep in, something these country boys had never seen. Uncle Glen was in a barn near St. Lo that suffered direct hits from our own bombs, one of the worst friendly-fire incidents of the war. But they marched on, all the way to Berlin, then came home to marry and live simple hard-working lives and never admit they were heroes.

For us, the days of walking, the kindness of the French people (Jack's language skills were a plus, but the Normandy people still appreciate American partnership), the poignant plaques and memorials, were a sobering yet richly meaningful walk through history. My uncles were my kids' age at the time, 21-26. At one farm, the owner insisted we borrow her car and told us where to go for dinner (it was well past dark and we were exhausted from a day's walking). At another they owners told us their own war stories from their parents, a mother killed, a father missing but found, an aunt who fell in love with an American but lost touch then met him 40 years later in a museum, at which time he sold all his property in California and returned to spend the rest of his life with her.  You can't make this up.

Thankful for this family history, and for the ability to honor it with our kids.