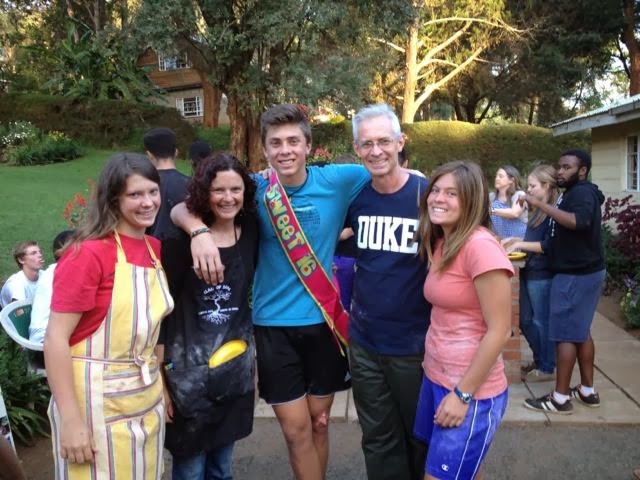 Sixteen years ago I hobbled into Kijabe Hospital from the house where we were staying as war-displaced refugees and working temporarily on station.  Scott was my doctor, and I listened for his voice and pushed my heart out.  Today we were both standing in the same room by the same delivery bed as he evaluated another laboring lady, and decided to take her back for a C section.  I think being on this side of sixteen more years of medical practice makes me marvel even more at the healthy baby God gave us in the midst of pretty desperate circumstances:  attack, flight, gunfire, loss, sickness, high fever, delirium.  I was probably as skinny as I have every been as an adult during Jack's first weeks of gestation, and just about as sick with dysentery, and homeless, and on the run.  So the fact that he seems to have a pretty decent brain and body is nothing short of grace.

Jack at 16 is in many ways the same kid he was at six. 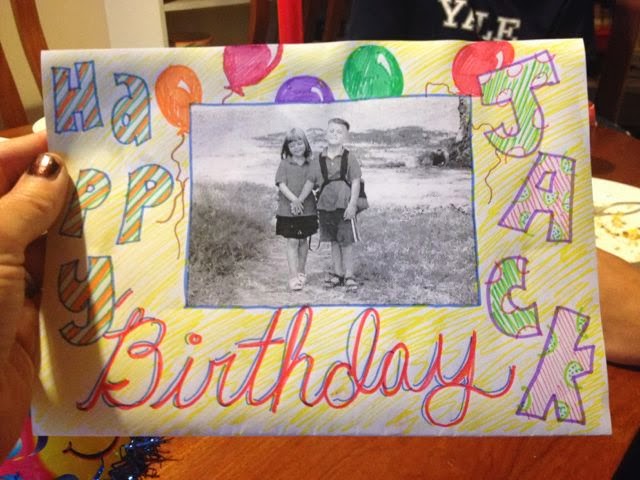 Curious, thinking in his own patterns, a problem solver, persistent.  Sharp.  A nose for inconsistency.  No qualms about delving in and diving in, getting dirty, working hard. But a great lover of his favorite couch or hammock, a consumer of books.  Intense.  A person who likes to win.  A thinker.  A kid who has known a bit too much loss, though now he's come through to the other side stronger, he still feels the missing brothers on other continents, the tenuous nature of family.  A protector of his sisters. 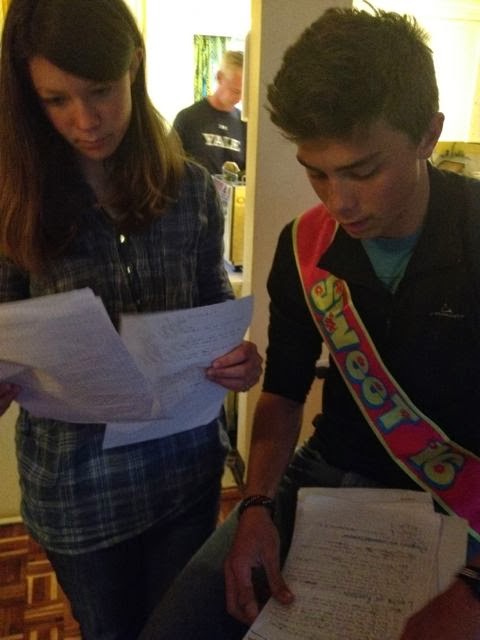 A teaser.  Comfortable with older kids.  An arguer.  A lego-master.

Jack at 16 contains all that six-year-old energy, yet tempered now into something new.  He likes to provoke, and laugh, but he is more comfortable in himself and confident in who he is.  He used to pray the most amazing things out loud, and now that faith has moved down into his heart more deeply, more owned and real.  He has channeled some of that sharp talent for debating me into winning a best-speaker award in the Model UN.  He has pulled on all those years of playing with kids older and stronger to be on two Varsity teams as a 15-year-old.  He has survived pretty disparate cultures and school systems to become a person who is not as worried about what others think or approve.  He has taken that drive to win and turned it into consistent performance on the field and in class.  He has strengthened friendships with boys from America, Scotland, Nigeria, Kenya, Rwanda, South Sudan, and many other places as well as Uganda. 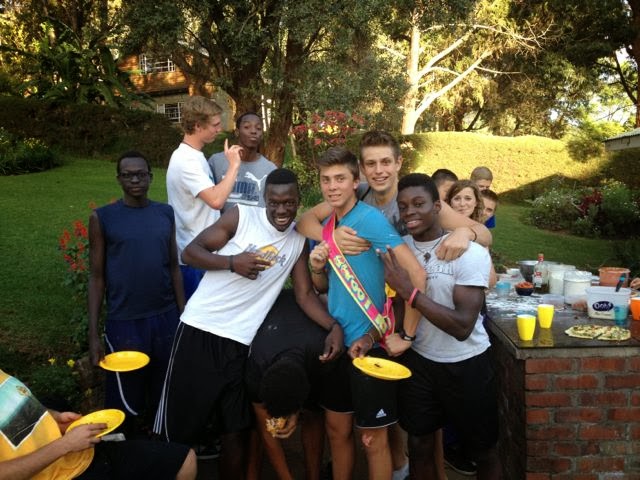 We are thankful and privileged to be parents of this young man, and looking forward to his story as it unfolds.  It will be worth watching. 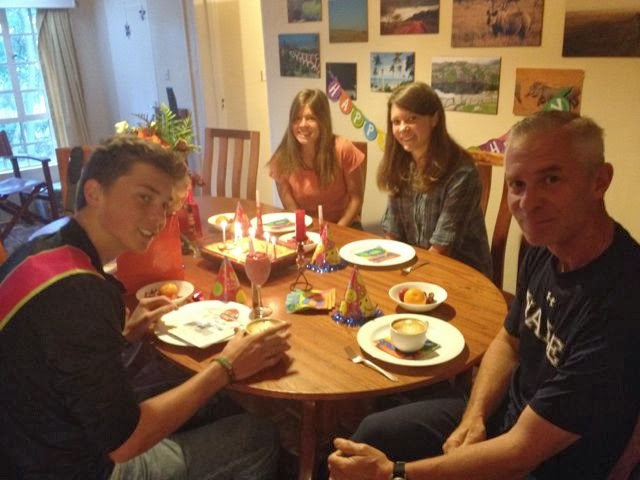